The 20th Anniversary season of Seraphic Fire opens with music representing the history and innovation that has been its hallmark. 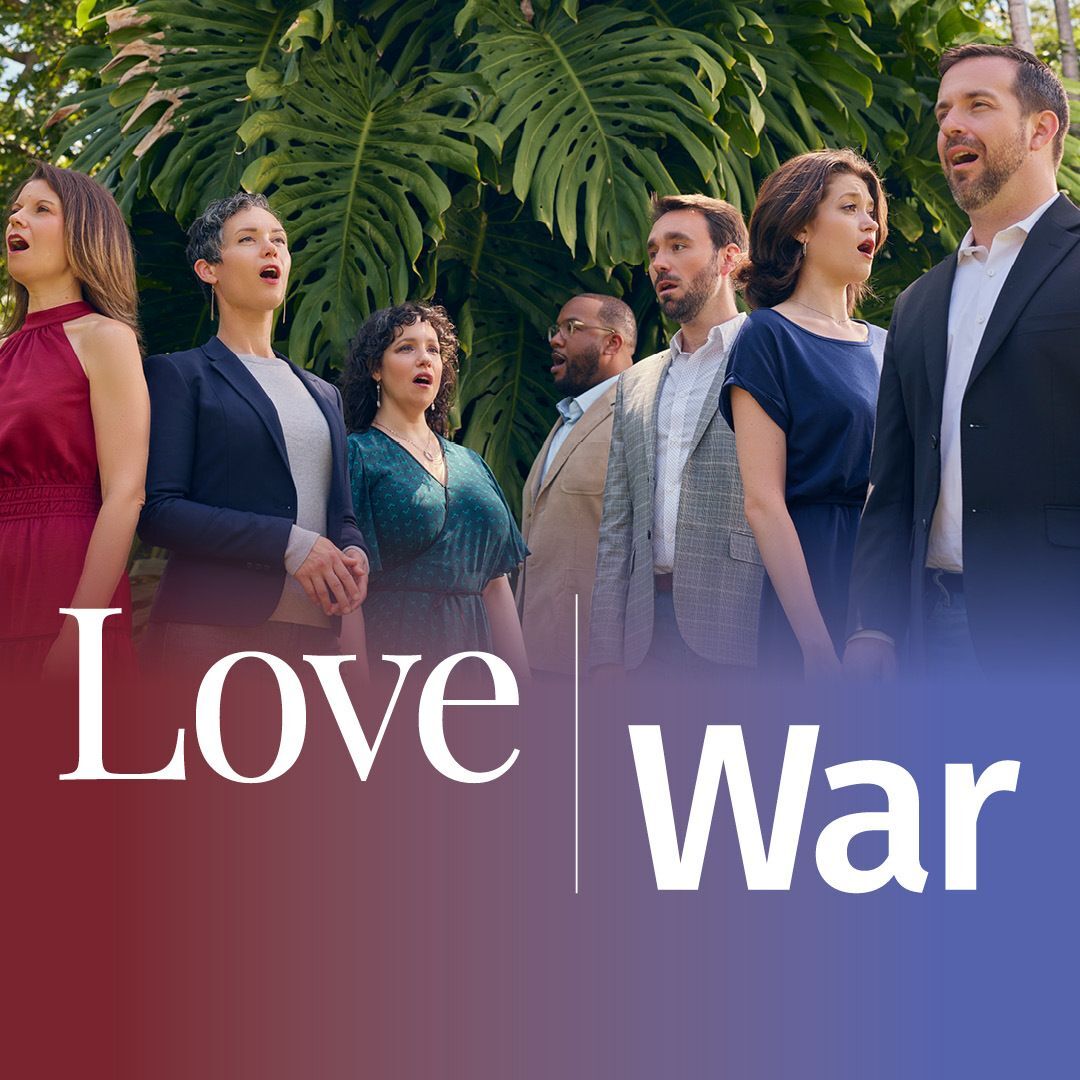 Experience the magic of this thematic choral program in a peaceful, intimate setting.

Join us for a Pre-Concert Conversation one hour before each performance.

“We try to make our audiences proud of us and do better each year than we did before,” said Patrick Dupre Quigley, conductor. “This season, Seraphic Fire is performing a whole host of music we have never done before, to include world premieres and commissioned work.”